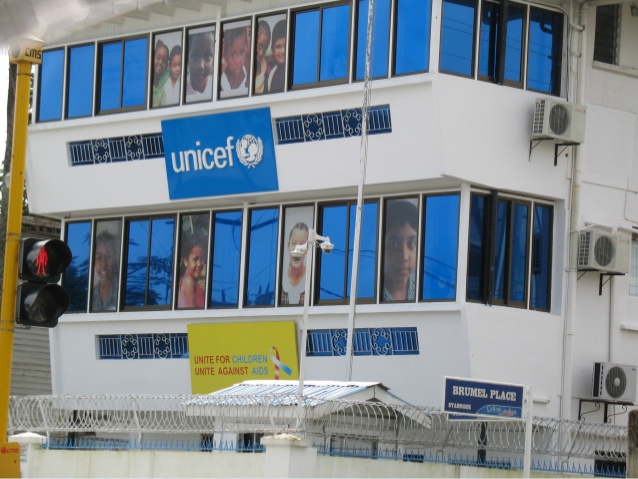 The United Nations Children’s Fund (UNICEF) on Friday announced that it would be providing US$30,000 worth relief supplies to assist the Venezuelans who have been crossing the border in three administrative regions of Essequibo county.

In a joint statement, UNICEF and the Civil Defence Commission said the supplies would be pre-positioned to boost the capacity of Region 1 (Barima-Waini), Regin 7 (Cuyuni-Mazaruni) and Region 9 (Upper Takatu-Upper Essequibo) “to provide basic assistance to meet the initial needs of the displaced population as the situation of the influx of Venezuelans into Guyana increases.”

The agencies said the relief supplies would benefit an estimated 60 families per region with a total number of persons benefitting estimated at 900.

“In partnership with UNICEF, the CDC remains committed to building Guyana’s disaster risk management capabilities through stakeholder engagement,” they said.

The announcement by the agencies came less than one week after the Guyana government announced that it was creating a homestead for 260 Venezuelans in Region One.  In that announcement, government has said that it was exploring areas of collaboration and support from the International Organisation for Migration, UNICEF and United Nations High Commission for Refugees, the UN Agency for Refugees.

UNICEF also supports child health and nutrition, safe water and sanitation, quality basic education for all boys and girls, and the protection of children from violence, exploitation and abuse. UNICEF is funded entirely by the voluntary contributions of individuals, businesses, foundations and governments. 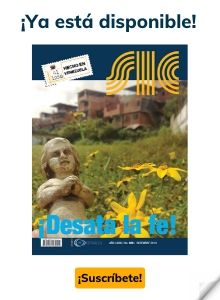