Violence against indigenous Brazilians increased in 2017 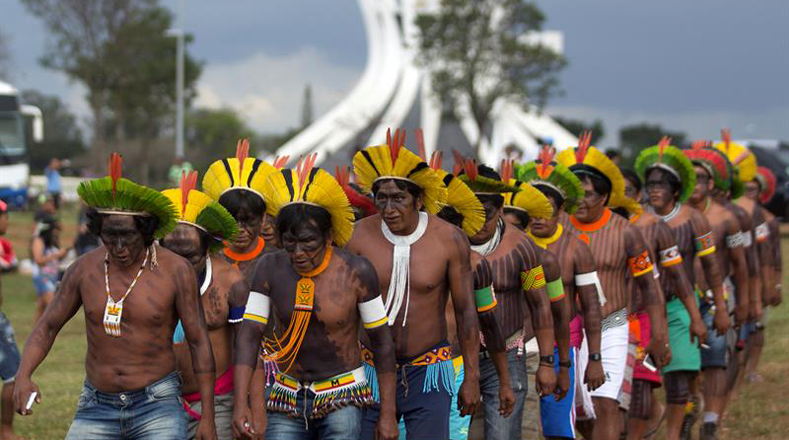 During 2017, structured violence involving the indigenous populations in Brazil increased, especially when it came to their land, according to a report released Sept. 27 by the Brazilian bishops’ Indigenous Missionary Council.

“This edition of the report makes explicit a reality of absolute legal uncertainty regarding the individual and collective rights of indigenous peoples in the country,” Roberto Liebgott, a coordinator at the council, said in the report.

“To make matters worse, the three powers of the state have been complicit in the pressure on the territory, which allows for the exploitation of their natural resources and results in violence in the villages,” added Liebgott.

Liebgott said the demarcation of indigenous land as well as monitoring of these lands to guard against invasion were halted last year.

The report by the Indigenous Missionary Council, or CIMI, showed 110 cases of indigenous murders were registered. The two states with the highest number of murders were in the Amazon region: Roraima had 33, and Amazonas had 28.

Among the cases of violence against the indigenous, the report highlights the massacre against the Akroa-Gamella people, in Maranhao state April 30, 2017. A group of approximately 200 people attacked the indigenous community, leaving 22 Gamella injured; two were shot and two others had their hands severed.

“With Temer in charge, the perpetrators felt safer to commit their crimes. The invasions and embezzlement spread like wildfire over the territories and threaten the survival of many peoples, including the isolated (indigenous groups),” said Cleber Buzatto, CIMI’s executive secretary. 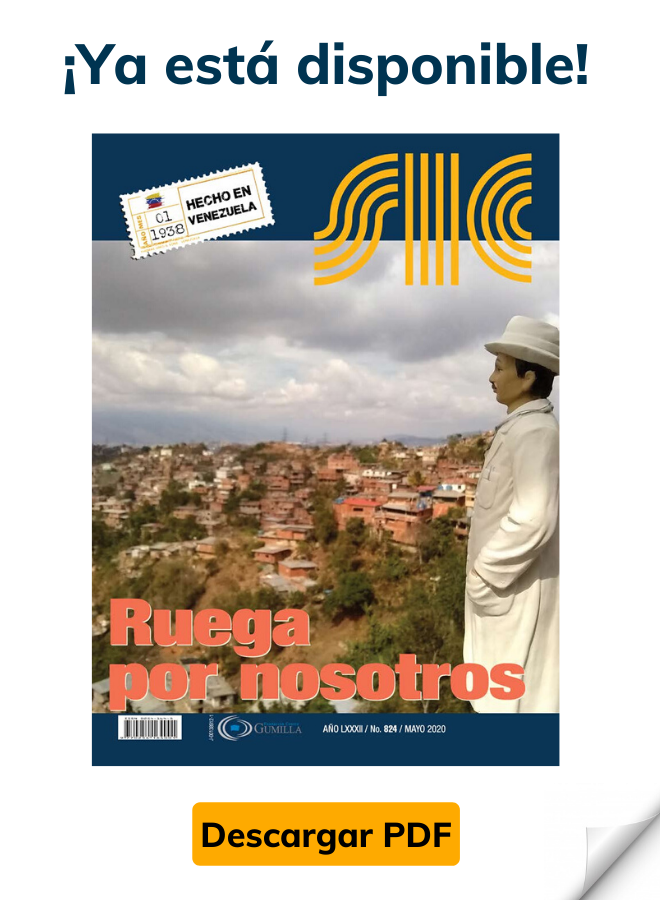